Adventure Time, BMO: Play Along With Me

Lumpy Space Party an action mini-game based around the character Lumpy Space Princess and inspired by Crypt of the Necrodancer.

Combination puzzle to unlock the mini-game featuring the Ice King.

Adventure Time, BMO: Play Along With Me

A mini-game collection with a simple puzzle filled over-world developed for Cartoon Network's website to tie in with the Adventure Time finale. While at Mobile Pie I worked on the design of the combination interaction puzzles, each was associated with unlocking a mini-game which is centred around a specific character from the series. I also worked on the design and prototyping of the Lumpy Space Princess mini game which is a turn based action game inspired by The Crypt of the Necrodancer where enemies move after you and you die in one hit. 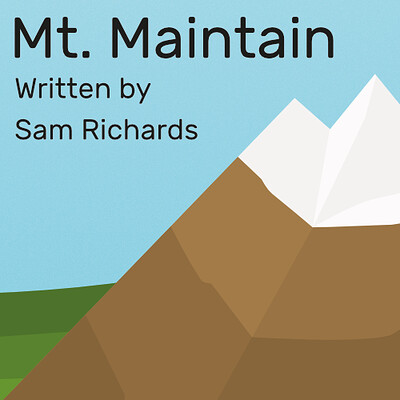 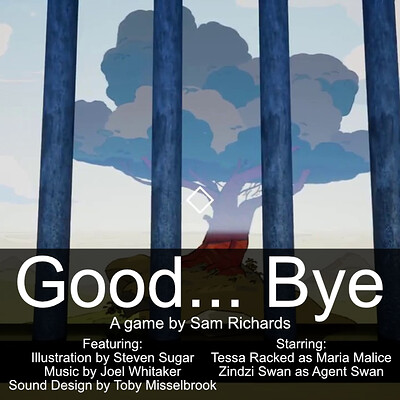